I don’t know much about Sadie’s Saturday Kitchen but it certainly sounds lovely. March 7th is the grand opening and they’ll be serving up all sorts of vegan foods, from brunch and soups to chillies, curries, coffee and cakes. Another great addition to my local scene. More info here.

Gloria & Lil’s may have moved to Coventry but they’re still throwing some great evenings – including film nights. This one will feature ‘Chef’ but not just that – you get popcorn as well as Gloria & Lil’s take on Chef’s Cuban sandwiches, fries and a drink. All included in the ticket price. Mega.

Stratford exactly isn’t short of cafes. Turn every corner in the historic town and you’ll find one. There are the traditional ones serving tea and cake, the big chains, themed […] 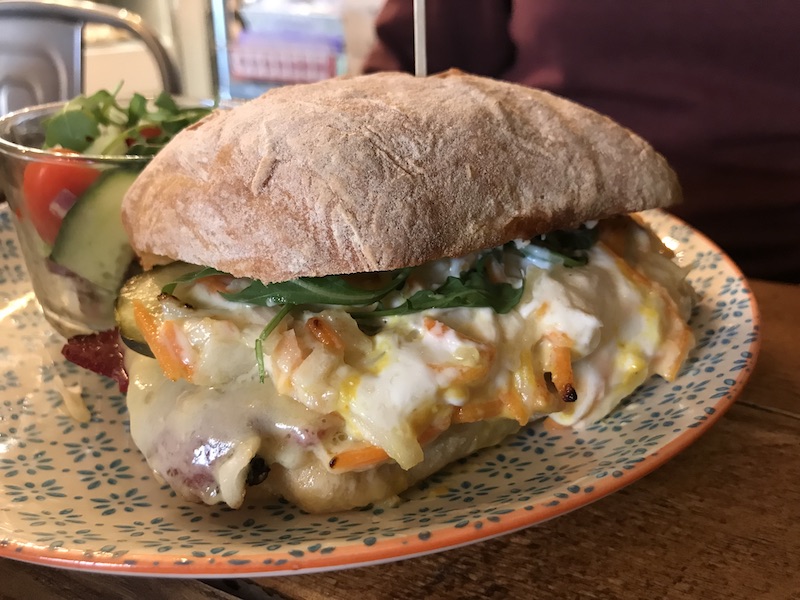 A few Warwickshire cafes you should probably try

The posts on this blog are often about big dinners – food fests washed down with bottles of wine and hours of fun. But what about all the stuff in […] 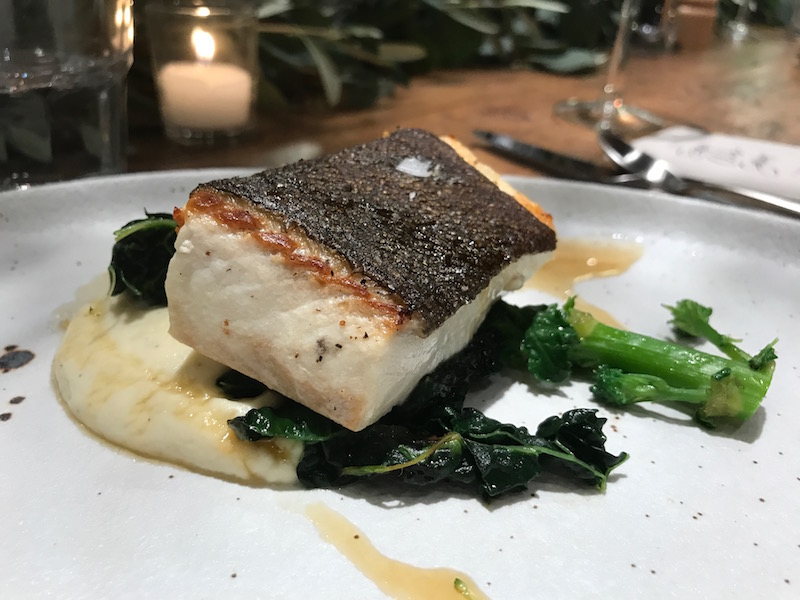 The Tuning Fork – a brand new place for Rugby

Don’t you just love it when a new place opens up in town? If you’re reading this and you’re in a big city then maybe you don’t get the same […]

To ban or not to ban, that is the question…

Should a cafe or restaurant be able to ban children? What? What’s going on? No yummy food? If you’ve followed this blog for a while, you’ll know that it’s not all […]

Since I wrote this post, The Spark has sadly closed. It’s been replaced by Beerbohm, a bar serving cask ales, wines, spirits and specialist Belgian, German and American beers. I […]

You’ve seen me post about Lichfield before, and probably guessed that while I live in Rugby, I work in this lovely little city. For anyone who hasn’t been, it’s worth […] 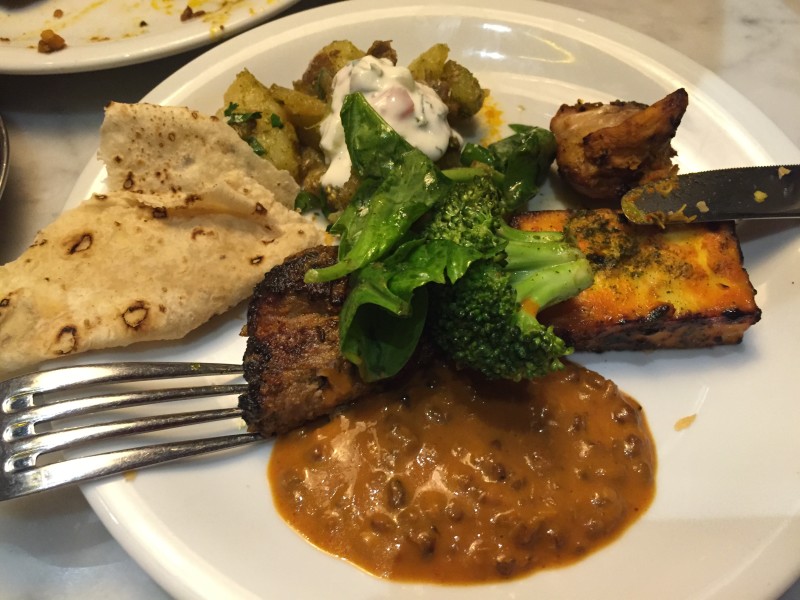 I’d heard great things about Dishoom, so when my friends suggested we meet there for lunch, it was an added bonus to catching up with some long-lost mates. Modelled on […]

Wine tasting with Vin Neuf at The Farm, Snitterfield

Day of the Dead Party at The Lounge Kitchen & Bar, Clifton-upon-Dunsmore, Rugby

This website uses cookies to improve your experience while you navigate through the website. Out of these, the cookies that are categorized as necessary are stored on your browser as they are essential for the working of basic functionalities of the website. We also use third-party cookies that help us analyze and understand how you use this website. These cookies will be stored in your browser only with your consent. You also have the option to opt-out of these cookies. But opting out of some of these cookies may affect your browsing experience.
Necessary Always Enabled
Necessary cookies are absolutely essential for the website to function properly. This category only includes cookies that ensures basic functionalities and security features of the website. These cookies do not store any personal information.
Non-necessary
Any cookies that may not be particularly necessary for the website to function and is used specifically to collect user personal data via analytics, ads, other embedded contents are termed as non-necessary cookies. It is mandatory to procure user consent prior to running these cookies on your website.
SAVE & ACCEPT